Going to see the work of an established photographer in a photography museum makes it possible to learn about different ways to capture images. Every now and then I visit a photography exposition - and they do not have to be about fashion to be inspiring. Yesterday I visited the Fotomuseum Rotterdam for Ed van der Elsken's 'Lust for Life' expo. To be honest, I hadn't heard about him before. Which is shocking to me, since he's been known as the Enfant Terrible of Dutch photography and.. I really like rebels. 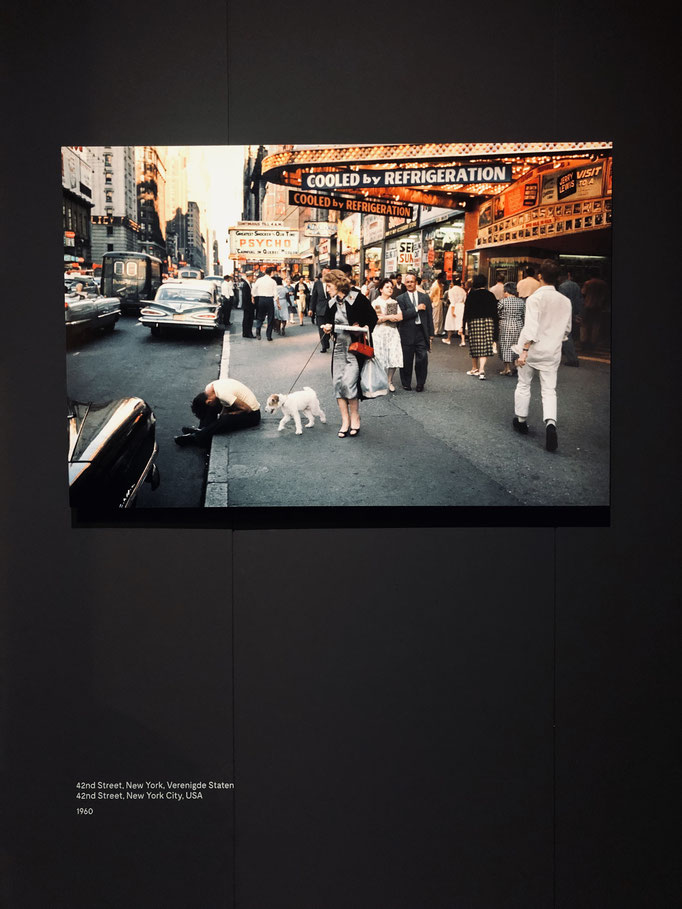 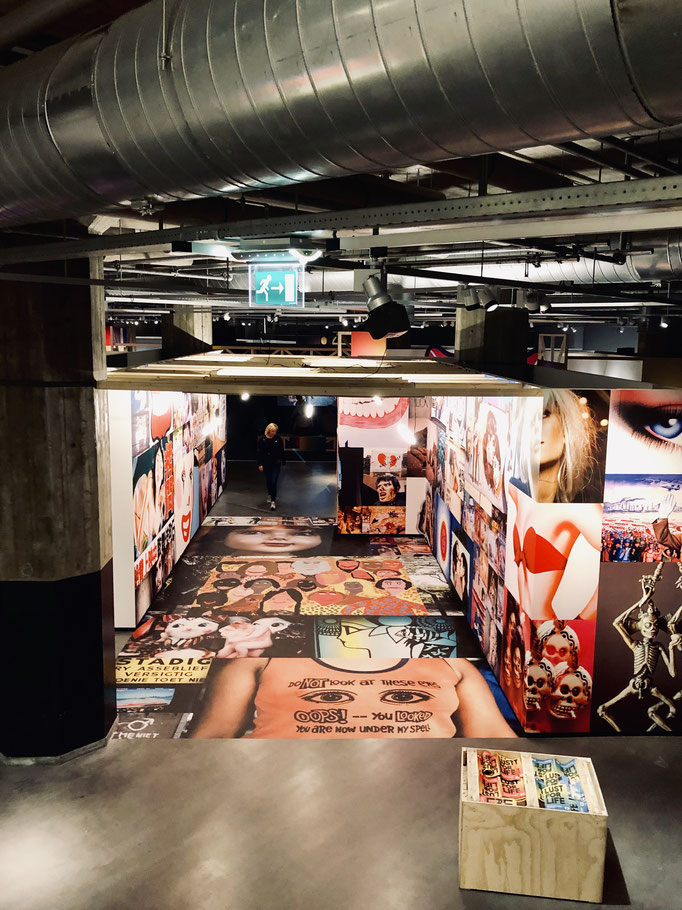 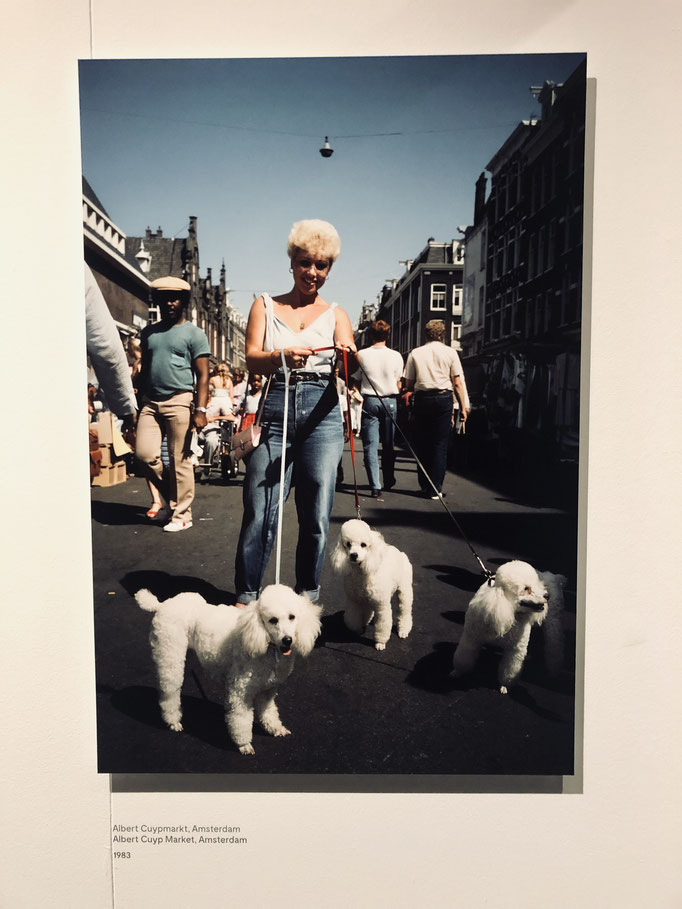 In his work he celebrates humans from all over the world. His photography style was very social. In public spaces he waited until he saw the perfect, often striking candidate for a photo and sometimes the waiting took hours. Then as the subject came closer, he was ready to connect to them and take their photo. Often people respond with laughter, while others flipped him off. Ed traveled the world and visited African tribes and NYC street drunks. He captured people from New Delhi, Marseille, Amsterdam, Tokyo, you name it. From all layers of society, showing happiness and pain, in all life stages. I think it was Ed's way to celebrate life. In one of the quotes at the end of the digital slide show 'Eye Love You' at the Fotomuseum he said:


"De strijd zal nooit gestreden zijn. Er is geen vrede na de oorlog. Er is geen rechtvaardigheid na de revolutie. Altijd liggen hebzucht, gemakzucht op de loer om de boel te verstieren. In iedere maatschappij. En in ieder mens. Maar er is wel geluk. Je kunt wel gelukkig zijn. Heel eenvoudig en heel moeilijk: je hebt een geweten, luister ernaar, handel ernaar. Ga door. Doe je best. Nooit opgeven." This roughly translates to: "The battle will never be done. There will not be peace after war. There is no justice after the revolution. Greed and laziness will always stir things up in every society. And in every human. But there is happiness. You can be happy. It's simple and it's hard: you have a conscious, listen to it, act like it. Keep on going. Do your best. Never give up."

This quote touched me. Today in 2019 we're still fighting the patriarchy, have Women's Marches and ignorant men deciding over our bodies in Alabama's Abortion Ban. We fight for animals to not be tortured, raped and killed and this quote gave me the feeling it is all in vain. Did Ed know something I don't? Is he right, should I just focus on me being happy, doing what feels right for me and keep in mind that the human race will never be perfect and enlightened? 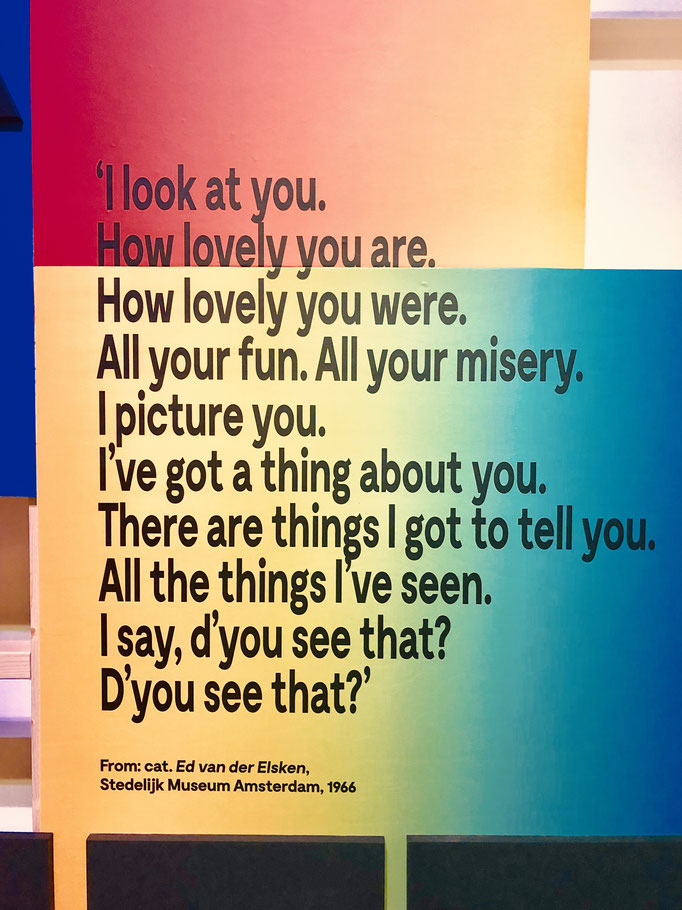 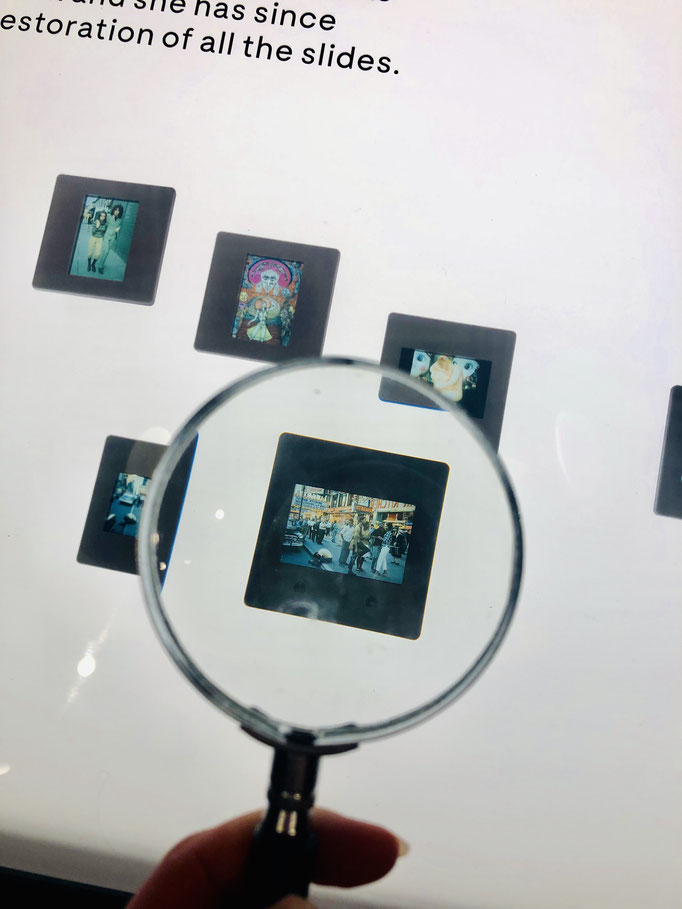 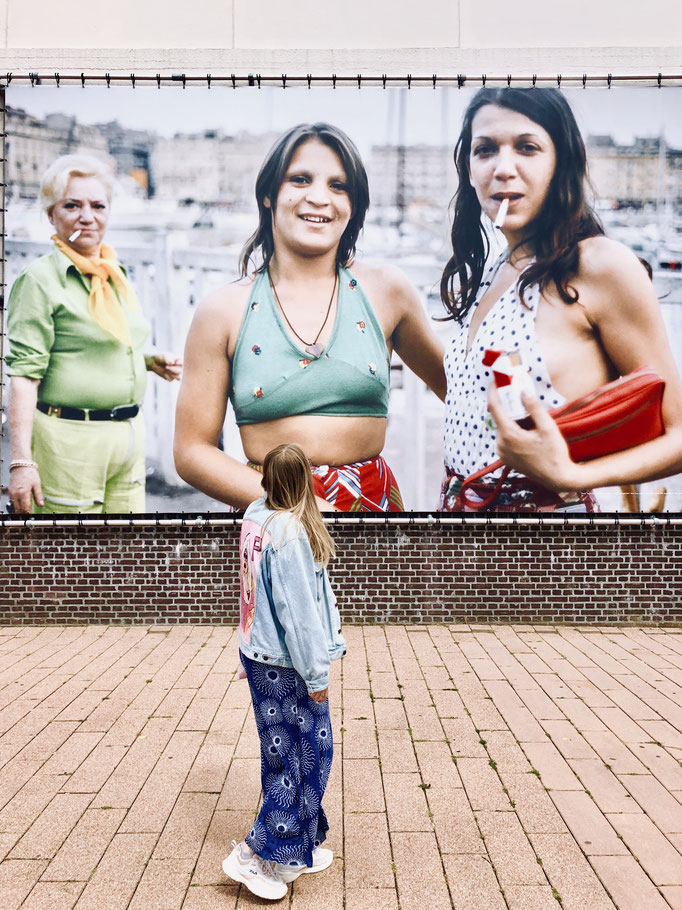 Watching Ed van der Elsken's work made me think about my own photography work. This past week I've been transferring my portfolio of the last 10 years to a new back-up system. I had to convert a lot of files which made me have a look at work I hadn't seen in years. When I first started photography I experimented a lot, I figured out how my camera worked and what techniques I liked to use. I learned how to work with people with and without modeling experience. I also discovered I had a terrible sense of styling 10 years ago and a thing for weirdly coloured eyebrows, haha. Hilarious. One of the techniques I still use these days is taking a photo without my model being fully aware. It's the most pure way to capture a human being, I think. When you don't focus on posing, aren't you the most you?

That's what I always used to think, but seeing the people in Ed's photos makes me question it. Like that lady on the Albert Cuypmarkt with her three dogs. Her smile, while fully aware of being photographed, still shows so much personality. Same with those three ladies on the big billboard I'm standing in front. They are captured in their own environment and clothes, just as they are. They know there's a camera capturing them, but their reaction to it is still so natural. This and the fact that Ed photographed everything with an analogue camera, is really awesome I think. I'm glad they saved all of his dia files from the mould, because if they didn't, all of this work would be lost. See, backing your photography work up is a never ending story.